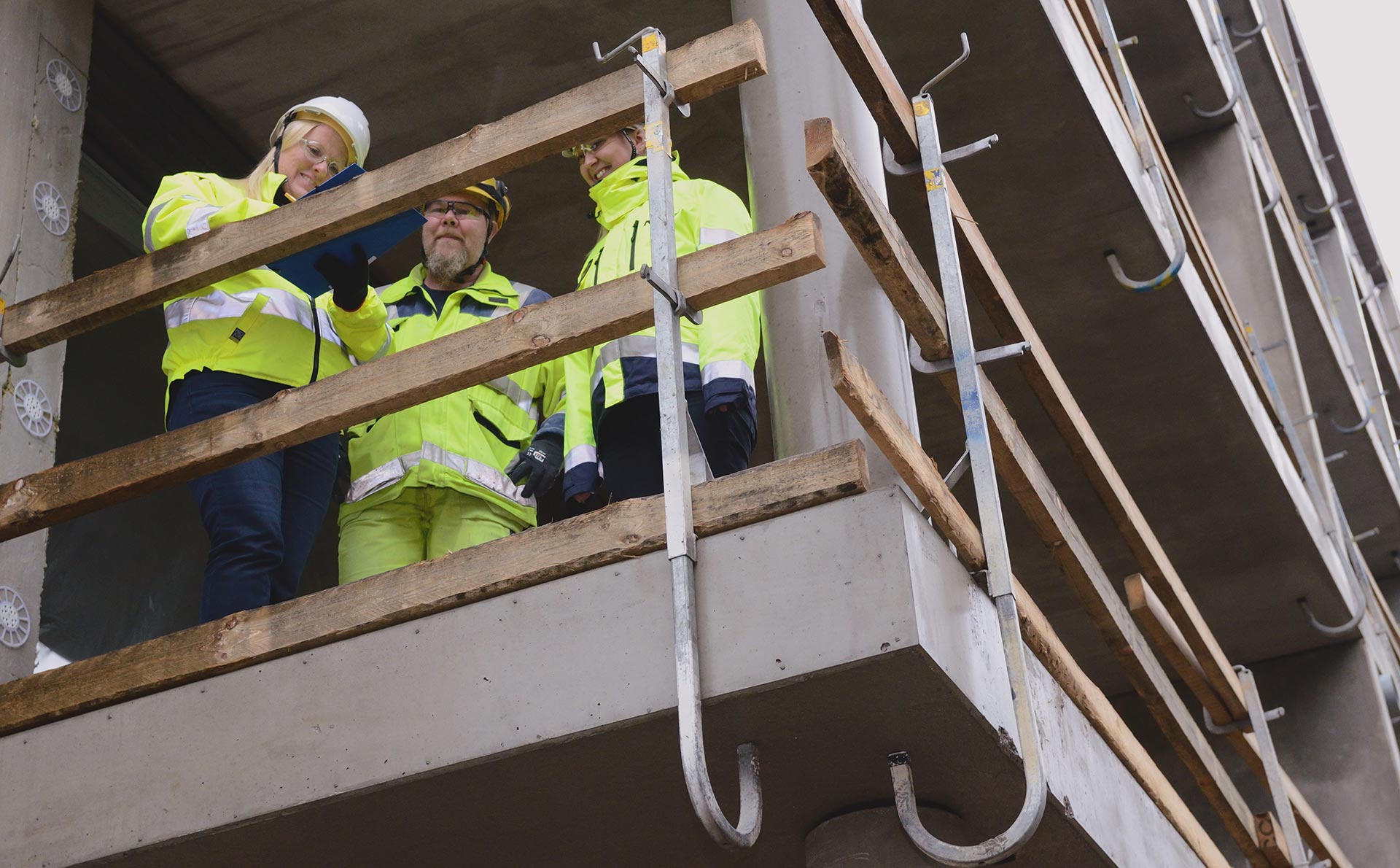 null What kind of company can be considered to be ‘well-established’?

What kind of company can be considered to be ‘well-established’?

The company may be considered well-established as referred to in the Act on the Contractor’s Obligations and Liability when Work is Contracted Out if the company has been doing business for a long time, usually more than three years. ‘Doing business’ means that the company has effectively been engaged in business operations. In other words, a shell company with no operations of its own cannot be considered a well-established company.

Back to previous page