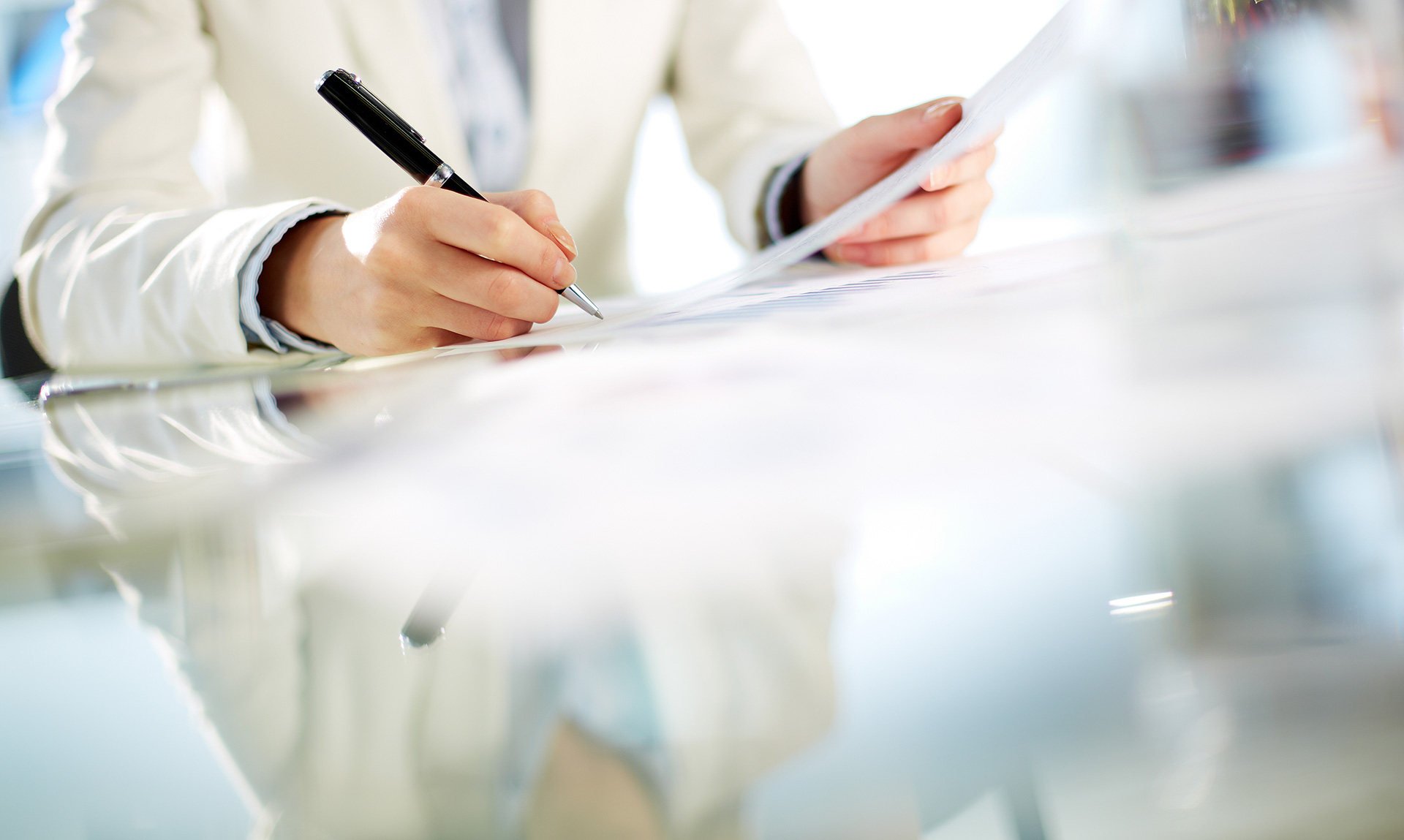 Updating and storing accounts and certificates

At the time of entering into the contract, the information and documentation obtained by the contractor and referred to above must not be more than three months old. The goal is to obtain as up-to-date information as possible on the contracting partner’s compliance with their obligations.

All reports and certificates obtained by the contractor prior to concluding the contract must be kept by the contractor for at least two years after the work concerned has been completed. Also the private service provider’s report containing clarifications concerning the contractor’s obligation to check from the time when the contract was concluded, must be stored: a mere reviewing of the report in the system is not sufficient.

In principle, the clarifications concerning the contractor’s obligation to check are valid for one year. If the contractor signs a new agreement with the same partner before 12 months have elapsed from the signing of the previous agreement and the obtaining of the related reports, the contractor is generally exempt from obtaining new reports. However, if there is reason to believe that there has been a material change in the partner’s circumstances warranting a new investigation, then the contractor must obtain new reports on the partner before signing the new agreement. Checking should be performed at least when the contractor should have understood that the contracting partner had failed to comply with its obligations as an employer either already during the previous contractual relationship, or there are negative changes being observed in the partner’s methods of operation or their circumstances. Such a reason might be, for example, if a company’s person in charge has been subject to a ban on business operations, a criminal investigation has been brought out into the open or staff representatives have provided justified suspicions that the contracting partner has breached their employer obligations.

In the case of agreements with an agreement period of more than one year, the partner must submit to the contractor a report on tax payments and pension insurance every 12 months.