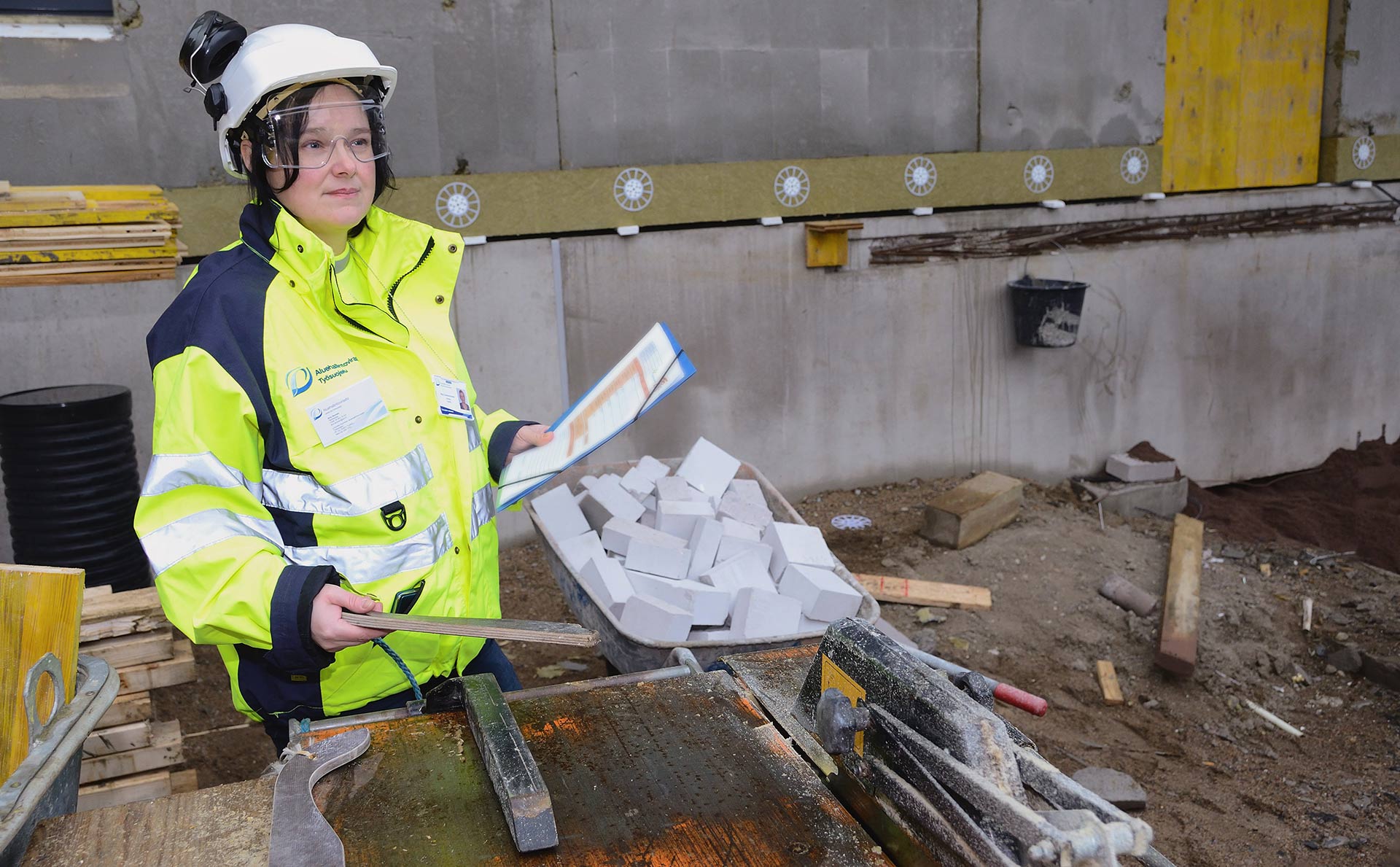 Definitions of different types of machinery

Definitions of different types of machinery

Interchangeable equipment refers to a device which

Examples of interchangeable equipment include the various kinds of accessories that can be attached to mini loaders as well as tables and stands on which hand tools can be mounted.

Safety component refers to a component

Lifting equipment refers to a component or device which

If a removable mechanical transmission device is placed on the market within the European Community for the first time with a guard, the assembly is regarded as one product and the guard is not considered a safety component.
Page updated 10.07.2019 / Please give feedback on this page / Print