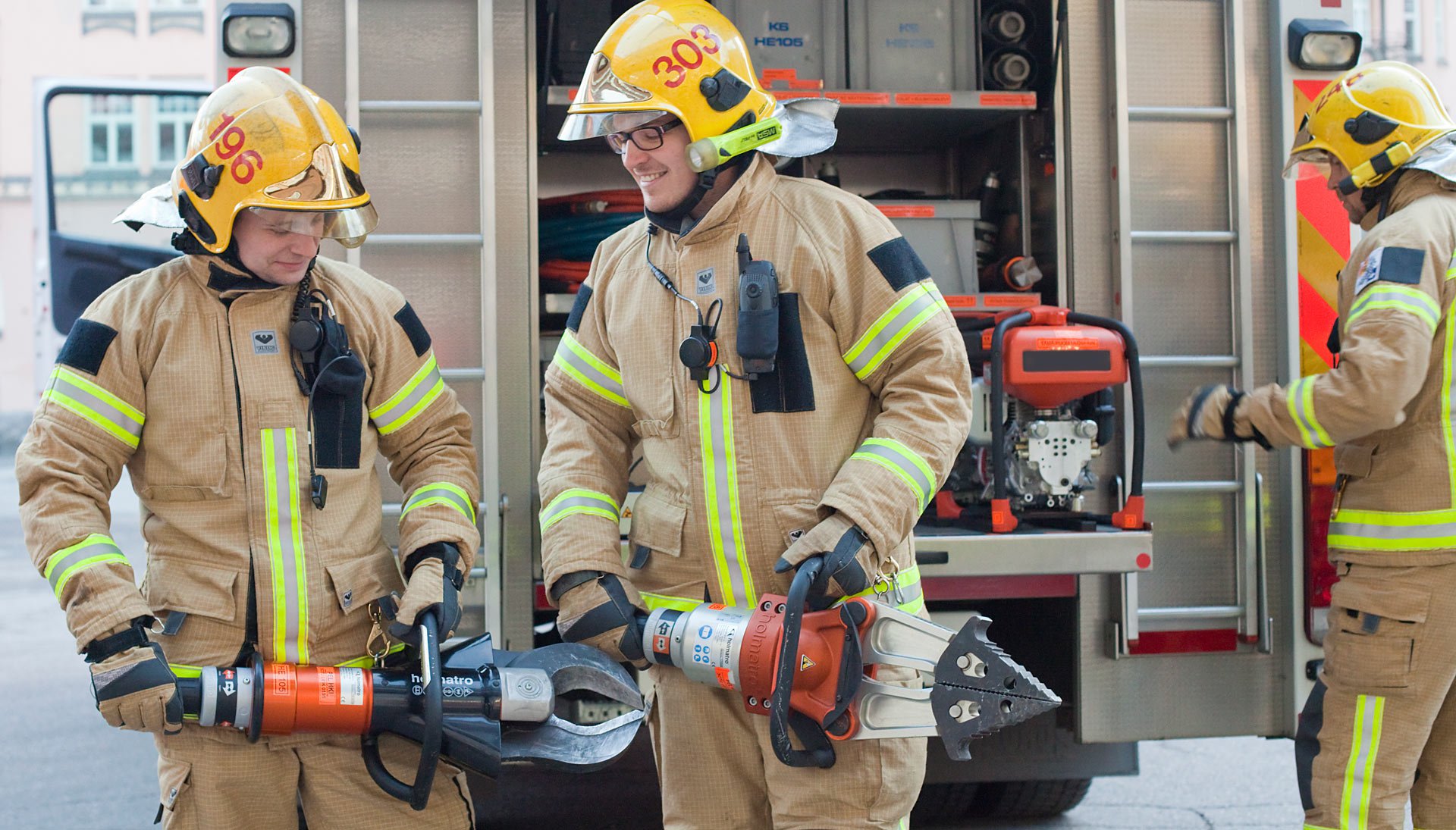 Radon is an odourless, tasteless and colourless radioactive noble gas that is continually being generated in subsurface rock formations and soil. Exposure to radon gas can increase the risk of lung cancer.

Radon levels must be measured in high-risk workplaces.

It is the employer’s responsibility to measure radon levels in the workplace if there is reason to believe that the applicable reference values could be exceeded. Employers’ compliance with safety regulations in respect of exposure to radon radiation can be verified in the course of occupational safety and health inspections.

Reference values for radon levels in the workplace

The Finnish Radiation Decree defines reference values for radon levels in the workplace. Employees who work regular hours (more than 600 hours per year) must not be exposed to radon levels in excess of 300 Bq/m3 on average per year. The same reference value also applies to schools, nurseries and other public buildings.

Radon levels also need to be measured in all buildings that are located on gravelly ridges or in other areas dominated by air-permeable gravelly or sandy soil as well as in all regularly occupied underground workspaces. Measurements usually do not need to be taken on the upper floors of buildings.

Measurements must be taken in all buildings of the workplace

Radon levels are measured using so-called passive radon dosimeters, which must be left in place for a period of at least two months. Every workspace must have its own dosimeter. The radon measurement period runs from the beginning of September until the end of May each year.

In large properties, measurements must be taken from several different rooms. Up to two dosimeters are usually enough in open-plan industrial buildings, while one dosimeter per 200 square metres should be used in offices.

Advice from the Finnish Radiation and Nuclear Safety Authority

The employer must report the radon measurements performed at the workplace to the Finnish Radiation and Nuclear Safety Authority.

The Radiation and Nuclear Safety Authority takes over the monitoring of any buildings where the reference value is exceeded and has the power to order employers to lower radon levels or carry out further tests.

More information about radon and measuring radon radiation levels is available on the Radiation and Nuclear Safety Authority’s website.